Betting on the Braves: An Investment Opportunity in the World of Baseball 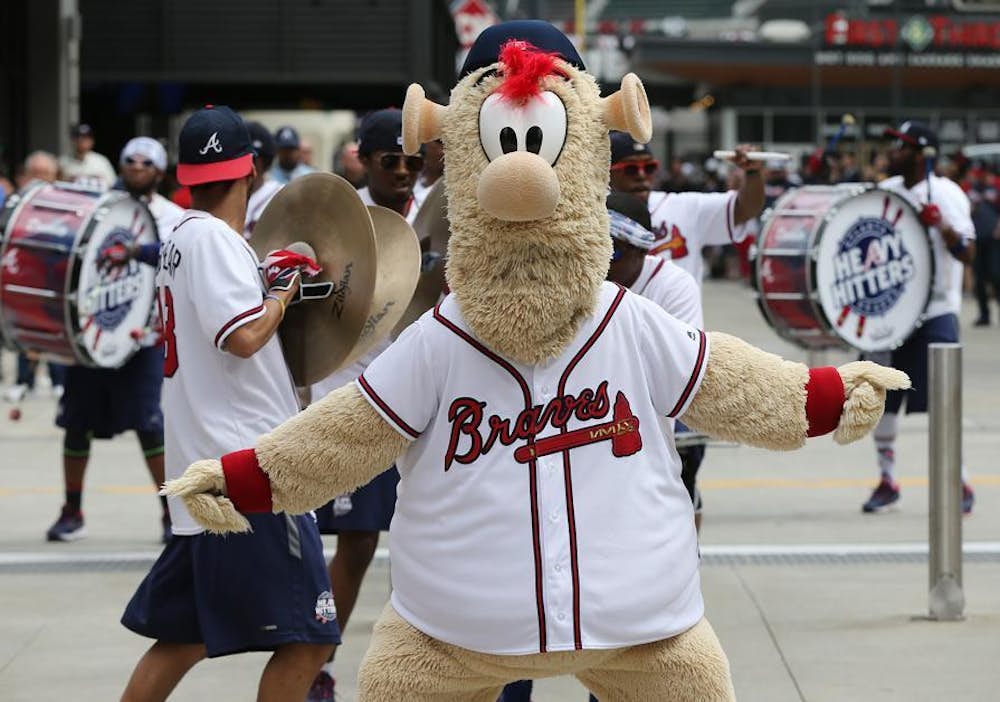 With the hometown Braves in the World Series, the Narwhal office is buzzing at the possibility of the team’s first championship since 1995. This Friday through Sunday, the Braves will be hosting the Houston Astros at Truist Park. The Braves are the hottest team in baseball, turning around a season where it felt like everything was going wrong with one of the best trade deadlines in baseball history to completely remake their outfield following star Ronald Acuña Jr.’s torn ACL in July. The Astros are a tough opponent with the best offense during the regular season and a promising staff of young pitchers.

The World Series is not the only reason the office is excited about the Braves. The team is one of the only teams in the world and the only in Major League Baseball that is publicly traded on the stock market for individual investors to buy. The team, owned by conglomerate Liberty Media, trades under the tickers BATRK and BATRA (similar to how Google trades under GOOG and GOOGL) along with the mixed-use development adjacent to the stadium called the Battery. BATRK first came on to our radar in the summer of 2020 when MLB was shut down due to the pandemic. BATRK understandably crashed during this period, but we believed that once professional sports returned the stocks would rebound. As can be seen in the below chart, our thesis largely played out.

BATRK still provides opportunities to provide exposure to investors who want to be the owner of a professional baseball team. While the stock is technically a tracking stock, so shareholders do not directly own the team, there is still some satisfaction that comes with it. From an actual returns perspective, the stock benefits from attendance, increased television rights, and MLB revenue sharing. During the 2021 season, the Braves had the second highest attendance in the league (and the team with the highest attendance has 10,000 more seats in its stadium). The team isn't due for a new television deal until 2028, but through revenue sharing they benefit from new deals nationally and in local markets throughout the league. The Battery continues to be a leading mixed use development boasting new additions, higher than market-average occupancy, and record foot traffic throughout this playoff run.

Additionally, the company provides upside on a takeover. Sports teams are often sold, and the Braves are currently valued at $1.875 billion according to Forbes, even though BATRK is valued at $1.567B. Usually when a team is sold, a billionaire will buy the franchise at a higher price than the Forbes estimates. If you are a Braves fan, BATRK provides an opportunity to double down on your investment (None of the above is investment advice). 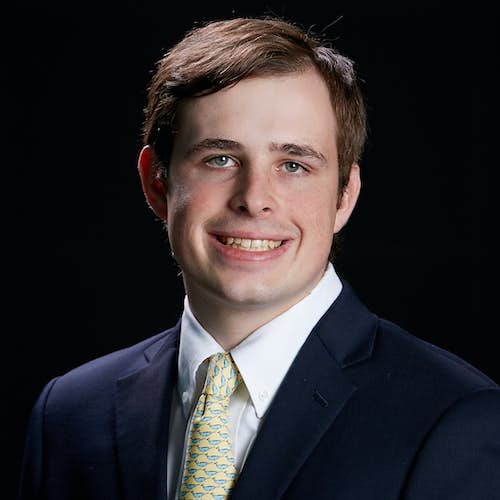