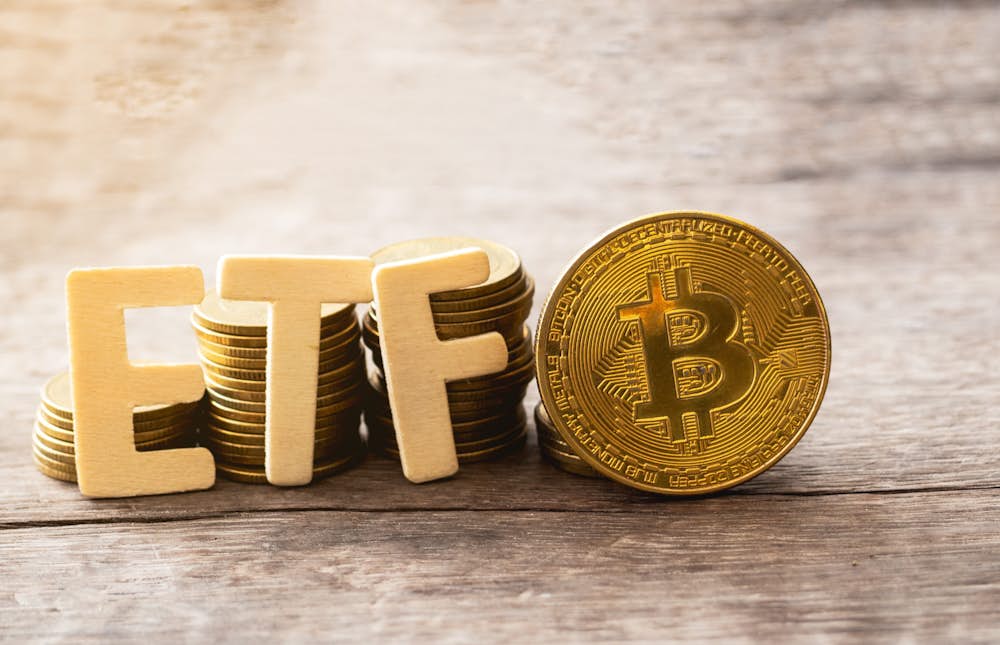 Starting Tuesday, ProShares launched a Bitcoin-linked exchange traded fund (ETF) on the New York Stock Exchange called the ProShares Bitcoin Strategy ETF under the ticker BITO. The fund does not directly invest in Bitcoin, and therefore should not exactly track the price and performance of Bitcoin; instead, it will primarily invest in Bitcoin futures contract. Below is a quick primer on what exactly a “Bitcoin ETF” is and what investors should know about it. For more information on Bitcoin itself, refer to Narwhal’s blog on the asset linked here.

What are the benefits of BITO?

BITO allows investors to be exposed to the cryptocurrency market without having to go through the normal hassle necessary to buy it directly. People can buy the ETF directly in their brokerage account instead of having to set up a digital wallet.

The ETF allows retail investors to have more diversified, professionally managed exposure to the asset class. While the fund will not be diversified outside of Bitcoin, the use of futures contracts allows for some diversification beyond just one investment. Additionally, since the Bitcoin markets are so volatile, having professionals who are focusing on the investment each day provides value to investors who do not wish to be so engaged.

ProShares is the first to market with a Bitcoin focused ETF, but it will not be the last. Invesco, VanEck, AdvisorShares, Bitwise, Blockfi, ARK Investment Management, and many others will soon follow with their own similarly structured ETFs. However, ProShares will likely sustain a small first mover advantage.

What are the disadvantages of BITO?

The ETF will not directly hold Bitcoin. If investors truly want to be an owner of the popular cryptocurrency, this ETF will not meet their needs. Instead, the fund will be exposed to Bitcoin futures contracts. These trade under the Commodity Futures Trading Commission. The fund will also hold money market instruments such as U.S. Treasury Bills and Repurchase Agreements.

The ETF will charge an expense ratio of 0.95%. Most cryptocurrency exchanges charge a fee to make a transaction, but the fee could be greater for BITO depending on the investor’s situation. However, the fund’s fee is less than half of what the Grayscale Bitcoin Trust, another way to gain exposure to Bitcoin indirectly, charges.

While the fund is not directly invested in Bitcoin, it carries many of the same risks associated with this asset class. Primarily, cryptocurrencies have historically been more volatile than the equity markets, and this is likely to continue. Additionally, the Bitcoin futures market is still in the developing phase and therefore the liquidity risk of this product is higher than that of an equity ETF. The success of the ETF is dependent on the success of the Bitcoin futures market, particularly when it comes to potential regulation.

Why future contracts over direct investing?

The short answer is that the SEC has not given the go ahead for ETFs that hold actual Bitcoin. However, SEC Chairman Gary Gensler has approved Bitcoin futures ownership. This is because Bitcoin trading has limitations when it comes to transparency, but future contracts trade on the Chicago Mercantile Exchange. ProShares CEO Michael Sapir also said that Bitcoin prices can vary by 5% across exchanges while futures prices are more reliable. It is important to remember that futures contracts do not track the underlying asset perfectly, so there is a relatively good chance that the performance of Bitcoin and the ETF will diverge, although by how much is not yet known since this product is new. Largely driven by rumors around the Bitcoin ETFs, the price of Bitcoin is up about 28% over the last month.

What about this Grayscale Bitcoin Trust?

Funny you ask. Tuesday morning, a couple hours before BITO was due to start trading, Grayscale announced its intention to convert its existing trust (ticker: GBTC) to an ETF to directly compete with ProShares. The company now enters an SEC approval window to see if the move will be permitted. Grayscale may face an uphill battle as GBTC holds 3.4% of the world’s Bitcoin and the SEC has made clear that direct ownership is not permitted for an ETF. For existing GBTC shareholders, this is an optimal move as conversion to an ETF will close the trust’s gap between its share price and its net asset value, at the cost of likely no longer being directly exposed to Bitcoin. This will be an interesting story to follow in the coming weeks.