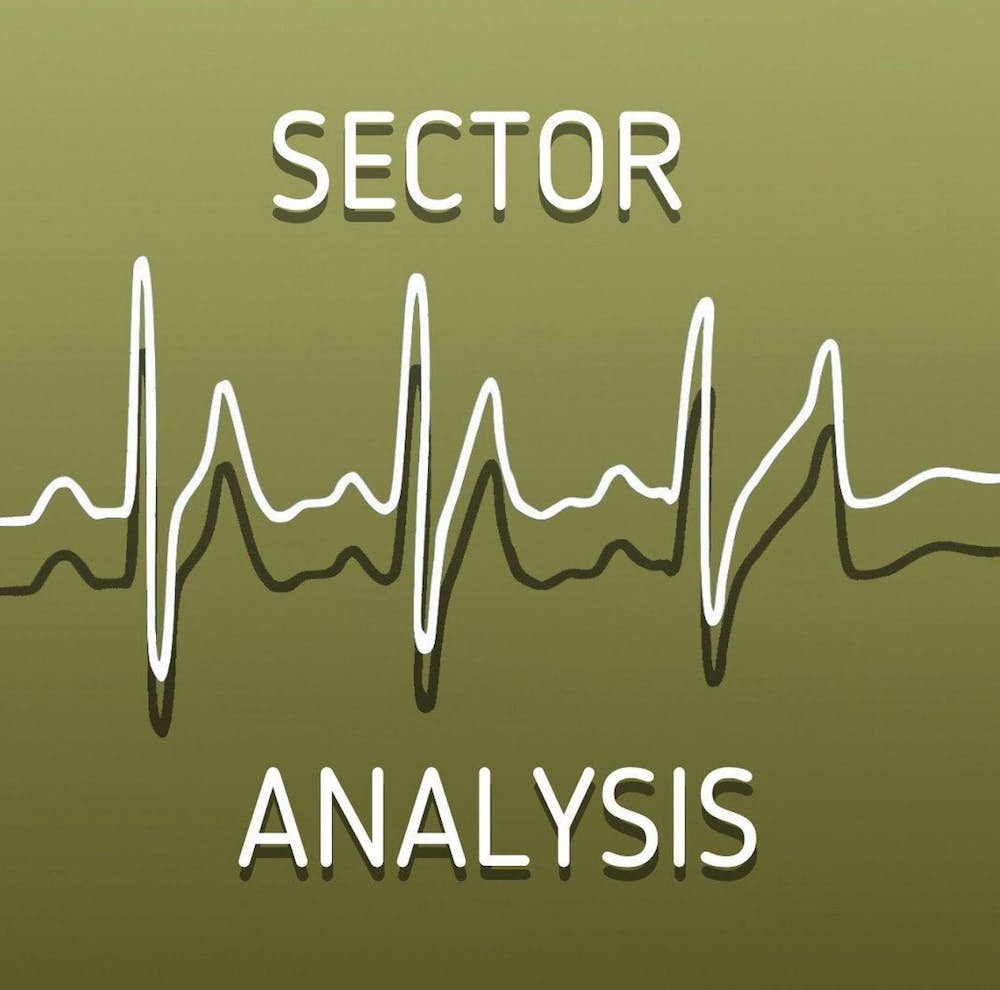 Why is it important to look at equities from a sector perspective?

Focusing on the healthcare sector in particular, what are some general characteristics you would use to explain healthcare?

For investors, is there a particular subsector that is more robust within healthcare?

From the Narwhal world of investing choices, who are some class clowns and class favorites within the healthcare sector?

Looking at the next decade, what are some challenges/events/things that come to mind to look out for?