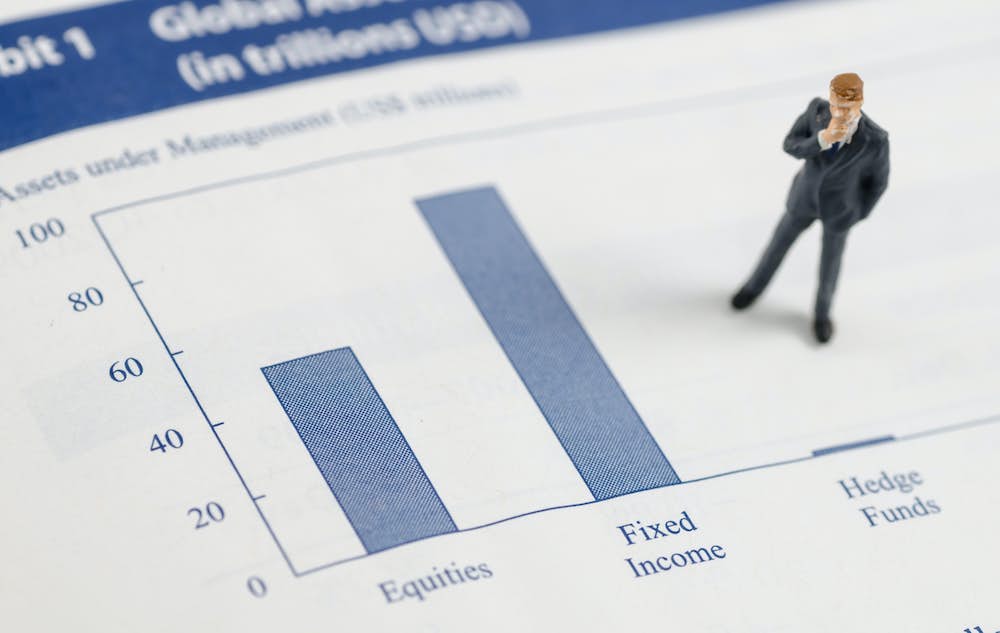 On Tuesday, May 14th, 2019, the Retirement Security and Savings Act was introduced in the Senate Finance Committee meeting. This proposal, led by U.S. Senators Rob Portman (R-OH) and Ben Cardin (D-MD), is set to improve the current retirement savings system by implementing numerous amounts of strategies that would help Americans save for retirement. Also known as the Portman-Cardin Bill, the proposal was reintroduced to Congress with the intent to increase retirement plan contributions, give employers tax breaks, create a government matching program for lower-income individuals, allow companies to match student loan repayments to retirement plans, as well as increase the required minimum distribution (RMD) age.

The Retirement Security and Savings Act isn’t the first proposal to appear on Capitol Hill. Before the Retirement Security and Savings Act, bills such as the Retirement Enhancement and Savings Act (RESA), and Setting Every Community Up for Retirement Enhancement (SECURE), have been discussed to increase and improve retirement for individuals. The RESA legislation was first introduced in 2016 with the purpose of expanding retirement plan coverage and increase retirement security for individuals. A major provision to the RESA bill was reforming multi-employer pension plans (MEPs) to allow small companies to share administrative costs, therefore obtaining more favorable investments for employees. The bill goes into detail about other provisions beneficial to employees which can be read here. Despite support from both sides, the RESA Act had failed to pass in 2018. As advocacy for RESA continued the following year, the SECURE Act was introduced March 29th, 2019. The SECURE bill incorporated provisions from the RESA Act as well as additional add-ons presented by Chairman Richard Neal, D-Mass, and Kevin Brady, R-Texas. The bill was designed to provide financial security for individuals entering retirement and in retirement. The SECURE Act passed by the House Committee on Ways and Means in April. Major key components of the SECURE Act include:

The SECURE Act had received bipartisan, bicameral support, and is the first step in the right direction for Americans to increase their savings for retirement.

The proposal that was reintroduced on May 14th follows similar provisions and proposals offered by the RESA and SECURE Act. This proposal has key components that are listed below:

If the proposal passes, this would benefit many individuals that are not adequately prepared for retirement. Increasing the required minimum distribution age, RMD, from 70 ½ to 72 and then to 75 would provide individuals with essentially five more years to save.

Since the SECURE Act sped through the Ways and Means Committee in less than a week, individuals involved in the retirement industry lobbying expect full House passage of the SECURE Act potentially within the month.

If, or when, the SECURE Act passes through the House in this session, it would be passed to Republican leadership in the Senate to see if they would agree to work within the SECURE Act’s framework, as opposed to the RESA legislation.

Although the path is still uncertain, there is broad support from the retirement plan and asset management industries, along with small business owners and part-time workers.

In conclusion, if passed, this would be beneficial to individuals in any income tax bracket. Whether you have a lot saved for retirement or the bare minimum, this act, potentially, will grant more time and savings potential.