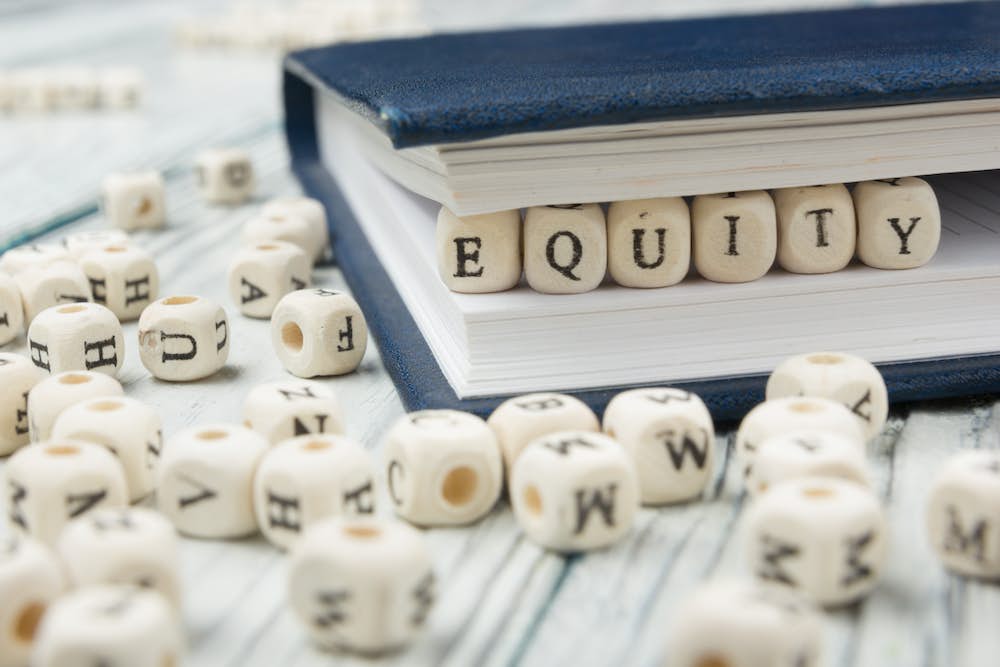 Matt, as someone who has a career of exposure to private equity deals, how would you describe the allure of these private opportunities compared to the public markets?

Let's start as big picture as possible and look at the reward proposition of private equity. First, we must ask why anyone would consider raw private equity, not friends and family deals, but the legitimate deals pitched by professionals. Immediately, the first reason is diversification from the daily volatility that might occur in public markets. There are many factors that can move the valuation of assets, whether that is interest rates, geopolitical tensions, or a late-night tweet. Although ultimately it's just numbers on a page, daily volatility still has an impact on net worth and on the ability to move capital. With private equity, there's no market for your investment, so you put in "X" amount of dollars, and no one is calling to let you know, "Hey Matt, you're up five percent or down one percent." Most folks just put their money in a deal and then carry the investment at its cost basis, so on a daily basis, it looks nice and steady. That's assuming that things are going well. However, this is more or less a visual effect. An actual point of diversification comes with private equity in small niche markets that are unaffected by macro moves. The ultimate example of localized private equity is the neighborhood kid's lemonade stand. Unless it's raining or they're serving swamp water, a lemonade stand is going to gather some consistent revenue for a kid. It doesn't matter if the stock market went up or down that day because the postman is going to buy a cup, the neighbors will pitch in, and you're darn sure that grandma is going to buy. The idea behind the lemonade stand is at the heart of private equity. It's a niche market that doesn't care what the world does. What matters is right here, right now, and unless it's just pouring rain, I'm going to walk away with more money than I put into it.

Another reason people like private equity is because they can understand it. It's something they can touch, and they can feel. Many investors want their hands dirty; they want to get into the details and pull back the curtain. Private equity offers the chance to feel a direct sense of ownership with your investment, which is a rare feeling in public markets. For example, do I feel like I have any ownership in Microsoft, a publicly-traded company? I never have and never will. I can't walk up to the corporate office in Redmond, Washington, and say, "Matt Burton, owner, let me in." Private equity gives you social cache, entré to networks, and many times, it offers a bit of ego. A fantastic example of the relationship-based deal is the neighborhood gym. If you think you're going to get rich owning a gym, you need to have your head examined. You can do well, but you don't see many gym owners driving Bentleys. So why do people invest in local gyms? Well, the relationships and personal passion maintain buy-in. The gym is making you better, and it's making other people better alongside you. There's an intangible community aspect that provides a connection to the tangible investment.

Along with diversification, understandability, and relationships, the single greatest draw to private equity is the return potential. It's no secret that private investments can produce outsized returns, and they can sometimes beat the public markets hand over fist. The key is to remember that you can never disconnect returns from risk over the long term. For every higher return bracket on an investment, you have to understand that it is moving congruently with higher risk.

What are some other risks of private equity investments?

First and foremost, you take on the risk that you lose every dollar of your investment because the venture goes under before you have the chance to liquidate. This can be referred to as liquidity risk. Sometimes you put your money in, but there's no market to bail you out, and you just have to watch as things slowly burn to the ground. Another risk with private equity is your ability to control the outcome is even lower than in the public markets. In the public markets, you can still turn in your proxy, vote for board members to be removed, and vote on officer compensation. In the vast majority of private equity deals, the operators want silent investors. They want your money, and they might ask for your advice, but you have virtually no control. This often backfires when investors feel that they can turn a business around, and make an investment only to find that their voice lands on deaf ears. Another consideration is that your opportunity cost is much higher in private equity than in publicly traded stocks and bonds because it takes significant time to see cash flows. Your time is worth something, and illiquidity in private deals means that you might wait decades to see your initial investment returned. The coup de grâce is the headache factor. My own personal ventures into private equity include phone calls at 1 a.m., early mornings, late nights, and really painful conversations with friends and strangers. I don't have these headaches with my Microsoft stock. It just sits there. It's a night and day difference between the emotional toll of private and public investments.

What is the typical entry point for private equity deals? At what asset level should investors consider looking at private opportunities?

I'd say the majority of deals settle around $50,000 as the magic spot for entry. Many private equity deals, if they are playing by all the rules, can't sell to someone who is not an accredited investor. You have to fall into one of two buckets. One bucket is that you're worth a million dollars free and clear outside of your primary residence. Or the last two years, you had to have earned over $200,000 as an individual or $300,000 as a married couple. To be considered accredited, you've got to either be a high earner or have some assets. I've seen a couple of deals where the minimum was $500,000, and those are normally done by big consortium banks. When J.P. Morgan and Goldman Sachs are coming to you to pitch private equity, they normally ask you to go into a huge feeder fund, which will create a portfolio of private equity. Their minimums are almost always $500,000. For the average person who has private equity exposure, you're going to see many deals that come across from friends and family, and the numbers are what the numbers are. Sometimes its $10,000, sometimes its $17,000. When it comes to net worth considerations, I would say you don't need to be thinking about private equity as a passive investment until you've hit $500,000. And even then, just consider a tiny amount, something like $10,000. Once you pass the 1 million mark, you can start placing more into private deals. Either way, keep it small and keep it local. Even if you're worth 1 million, it's not the time to invest in a company that is making a new widget in San Jose, California, even if it's just $10,000. When you're young and don't have as many assets, make your first few deals in things you have a sense of. You should have a strong market insight, product insight, or relational edge on the opportunity. 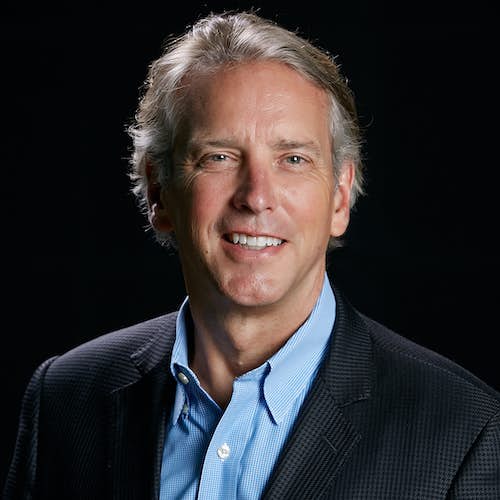