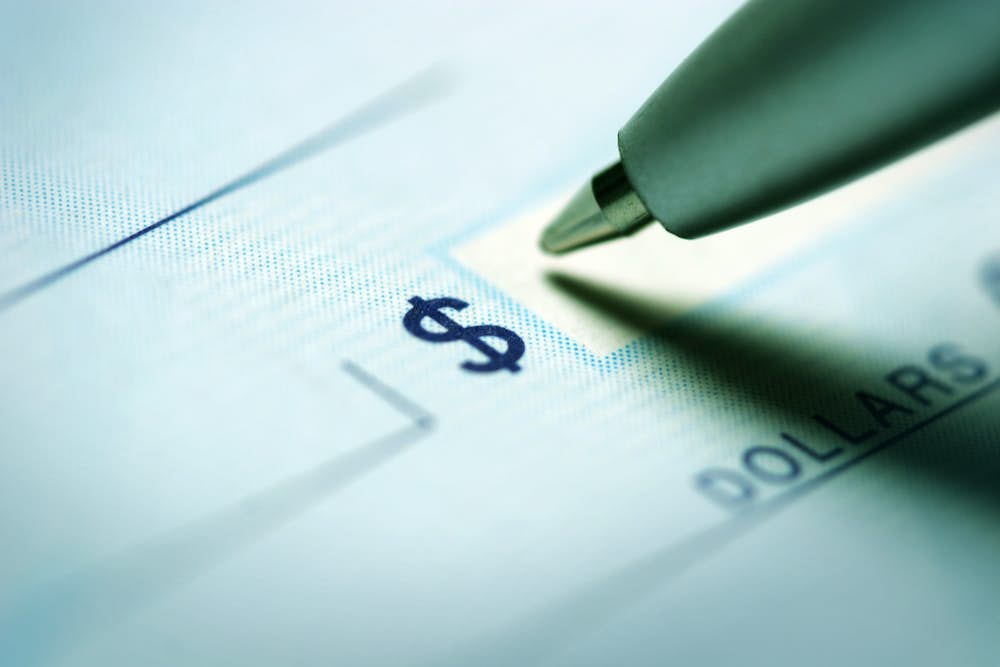 Happy Friday everyone, and welcome back to your favorite weekly blog post series: Narwhal’s Finance Word of the Week! You’ll be happy to hear that I have omitted the boring Econ lesson this week (you’re welcome), and we will be moving back over into the world of finance. Today we will be discussing Special Purpose Acquisition Companies, or SPACs

If by any chance you’ve recently taken the harrowing journey into the darkweb of public investing chat boards (10/10 would not recommend, it’s scary out there), you’ve almost certainly heard of SPACs. A SPAC is basically a shell company that is designed to raise money from investors with the purpose of acquiring an existing company in the near future. In other words, SPAC investors essentially sign over a blank check to the sponsor of the SPAC so that he or she can purchase a good company and make everyone money. The process for making a SPAC deal is as follows:

Step 1: The sponsor raises money for the acquisition through a standard IPO

Before any sort of acquisition deal can be done, the sponsor must raise the necessary funds. SPACs accomplish this the same way that regular private companies that need to increase their cash flow do: an Initial Public Offering, or IPO. During the IPO phase, investors have no idea what company that the sponsor plans to purchase. All they know is that a sponsor with a certain area of expertise plans to acquire a company some time within the next two years, hence the nickname “blank check companies”.

Step 2: The money from the IPO goes into a trust

After the SPAC’s IPO, all of the money raised goes into an interest-bearing trust fund account while the sponsor looks for companies to buy. This money cannot be touched until the sponsor finds a company to purchase or the SPAC is liquidated due to failure by the sponsor to acquire a suitable company. The sponsor typically has a maximum of two years to find a company, or all the assets will be liquidated and returned to the investors. If the sponsor does find a company, the process moves on to Step 3.

Step 3: Investors choose between shares in the acquired company or a dispersion from the trust

Once the sponsor finds a company that he or she wants to acquire and the shareholders of that company approve the purchase, investors in the SPAC can choose one of two options: they can either convert their SPAC shares into shares of the acquired company, or they can redeem their SPAC shares to get back their original investment plus the interest earned while the money was in the trust. This ability to choose is key given that investors generally know nothing about the company that will be acquired when they first invest in the SPAC.

Like almost everything in the investing world, people have differing opinions about SPACs in general. Proponents of SPACs, from an investor standpoint, argue that they are an appealing way for the general public to be able to invest in early-growth stage companies that they otherwise would not have the opportunity to invest in. Also, from a company standpoint, SPAC are a way for smaller companies to draw a larger investment pool that it could not get from private equity deals. Critics, however, argue that SPAC deals can tend to be a little shady. More often than not, the investor materials provided by the SPAC management team are a little light on critical financial data with financial projections that tend to be unrealistic at best, outlandish at worst.

Regardless, SPACs have become an increasingly popular investment vehicle over the past couple years. Last year alone, over $83 billion dollars was raised on SPAC deals. Year to date, SPAC deals accounted for a staggering 53% of all IPO proceeds. If you are thinking about investing in a SPAC, my advice to you would be to proceed with caution. Thankfully, all SPAC deals offer an option to liquidate the full value of your investment before any potential acquisition, which is great for minimizing risk. That being said, these sponsor guys are slick, and the public nature of the investment makes it easy to give into bandwagon mentality. It’s simple: when investing in SPACs, avoid FOMO and don’t listen to “experts” that want to convince you will quadruple your investment. Trust me: that guy on Reddit probably has no idea what he’s talking about.

With that, we’ll wrap up this week’s edition of NFWOTW. As always, thanks for reading, and have a great weekend!

This week’s shoutout goes to the man, the myth, the legend himself: Vincent Qiao. Vincent is one of our equity analysts here at Narwhal. He helped me out big time with this article, and I must say, is absolute money in the clutch when playing mini golf.