Q1 2019 Macro Presentation: On the Wings of a Dove 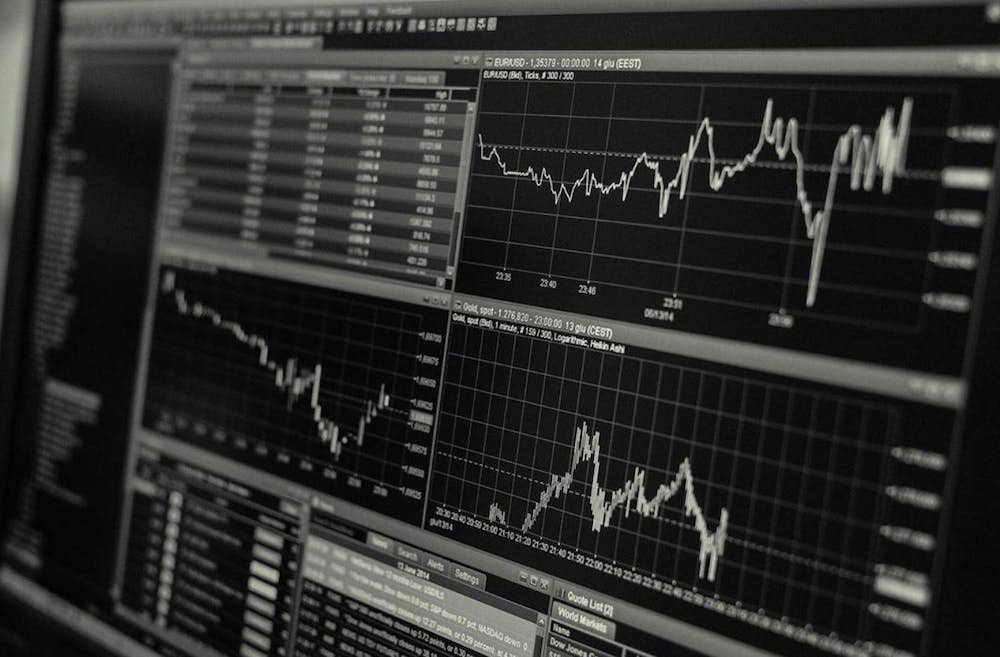 On April 25, 2019, Narwhal Capital released its Q1 2019 Review for public consumption. The commentary contained therein is the firm's opinion at the time of publication and not intended to be investment advice.

The commentary is dividend into 3 parts.

In part 1, we discuss the "Great Reversals" that took place in just three short months. The Federal Reserve's shift to a more dovish, market-friendly monetary policy took many of the headlines but there were other reversals as well, including at the European Central Bank, the improved performance of European and emerging market equities, and bearish sentiment, which fell from a local high of 50% to a low of 20%. Finally, we show how fund managers have reacted to the recent news and market movements.

In part 2, we bring it back home and talk jobs, wages and spending. We show which industries are generating the jobs (spoiler alert: it's not in finance) and which areas of the country are seeing wages grow the fastest. We look at how the average consumer's budget has evolved over the past decade and how non-store retailers like Amazon have disrupted traditional retail sales.

In part 3, we remind readers that in times like these it is worth keeping things in perspective. We review the economic cycle, with a particular focus on potential turning points. We also look at a few areas where economic data is actually resulting in positive surprises. And we think those countries will raise a few eyebrows for our readers.

Please click on the link below to view the PDF.