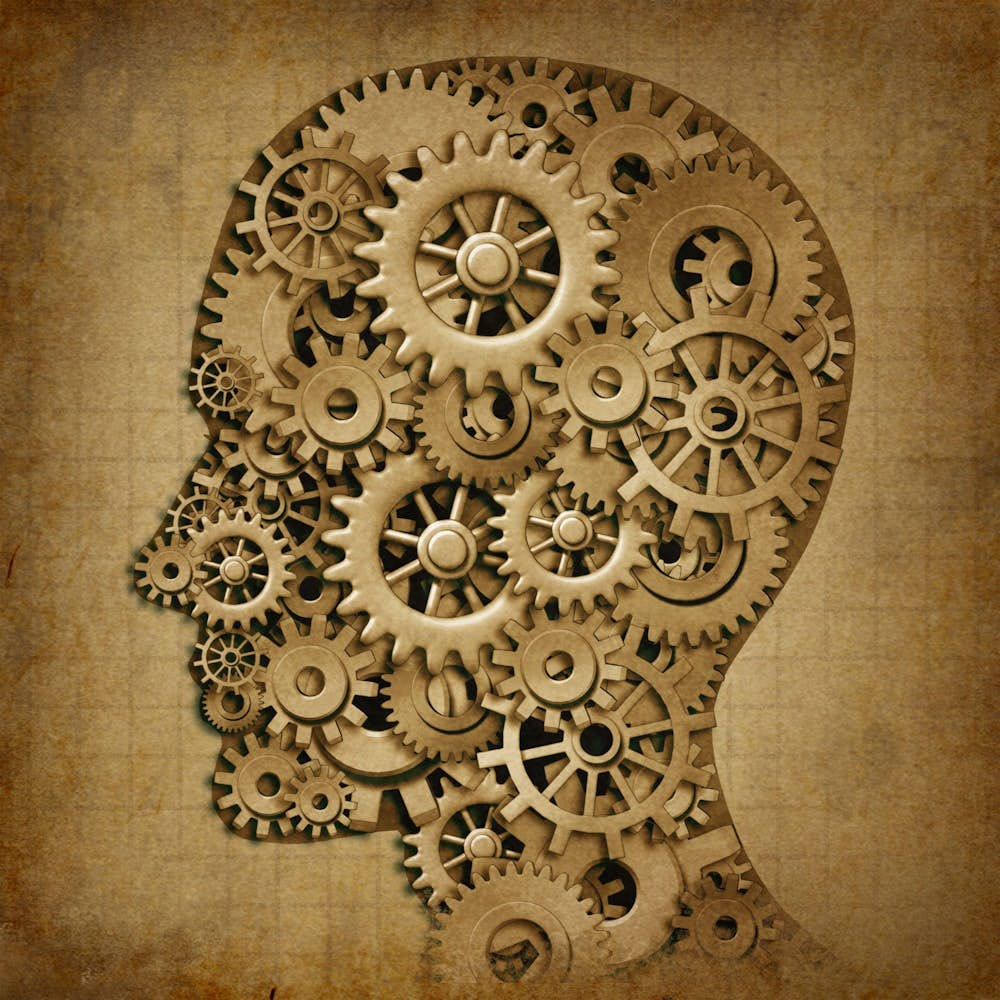 This month, we had the pleasure of reading Blind Spot: Hidden Biases of Good People by Anthony Greenwald and Mahzarin Banaji. Banaji and Greenwald explain the science that shapes our likes and dislikes and our judgments about an individual's abilities and character.

The authors use optical illusions and word association tests to help identify our "mindbugs." Mindbugs are illusions we cling to because our mind does something implicitly, without conscious thought. Frequently discussed are Implicit Association Tests (IATs), which measure associations between concepts (e.g., European Americans and African Americans) and evaluations (e.g., good, bad). Results show us that people are quicker to respond when items that are more closely related in their mind share the same button. Even though most would claim to have egalitarian beliefs, 75% of results show a faster automatic preference for European Americans. This finding supports the title of the book…. we all contain unconscious biases. Studies that summarize data across many people find that the IAT predicts discrimination in hiring, education, healthcare, and law enforcement. The authors reiterate that it is important to understand that a race preference only expressed on the race IAT is quite different than a personally endorsed racial attitude. The book emphasizes the origins of these attitudes and how easy it is to form in/out groups. From the moment we are born, we primarily see the same color for the majority of our lives. This helped us identify our own race versus those of different backgrounds, essentially creating us and them groups.

It is no surprise that we have a natural tendency to categorize and create stereotypes. This prompted our team to think about some of the financial industry's stereotypes and biases- both from the advisor and the client perspective. The Certified Financial Planning Board has conducted diversity research and summarized that firms' hiring and onboarding practices, including the focus on immediate return, commission structure, like-to-like mindset, and subjective hiring criteria, are seen as a major barrier to diversity and inclusion throughout the financial services industry. Clients' bias in choosing a financial planner also functions as a barrier to racial diversity in the industry and the profession. Along with race, there is also a stereotype for the expected age of advisors and planners. Throughout the history of the industry, most would describe an advisor as a middle-aged white male. Despite this continuing to be a trend, the industry has slowly attracted a younger employee base, along with more female representation. Despite these industry stereotypes, Narwhal sees the need for gender diversity and has hired younger women for leading roles in the firm.

When it comes to discrimination in the financial industry and with clients, we have observed the use of financial language as a tool for gatekeeping. If an advisor or planner is using complex financial language that doesn't communicate well with the client, it tends to create a barrier between the advisor and the client. At Narwhal, we mediate this financial language barrier by using easily digestible terminology and concepts, regardless of the client's asset level.

The authors state that groups who experience strong negative stereotypes are most profoundly impacted by believing that the stereotypes are true and subsequently allowing their self-identity to be shaped. An example of this is the inner-city kid not being a good student. Kids raised in the inner-city begin to believe that and convince themselves that inner-city kids aren't good at math, and it becomes a self-fulfilling prophecy. This concept is similar to people who wouldn't define themselves as wealthy and think that advisors don't want anything to do with them. They have bought into the stereotype that people below a particular net worth don't deserve to have an advisor and that advisors don't want them even if that isn't the case- they convince themselves that these stereotypes are true. Narwhal addresses concerns like these by not requiring an account minimum to become a client. We happily accept clients with asset levels well below traditional minimum standards.

Although some of the concepts and conclusions in Blind Spot were challenging and even uncomfortable at times, we enjoyed discussing and discovering the underlying meaning behind our hidden biases. We do wish there were more solutions provided in the book and more recent studies conducted, as the book consists of research done in the early 2000s. We learned that we react based on past experiences and learned behavior over time, which hammers home the importance of creating a favorable environment around you to influence future decisions. This is critical for creating an atmosphere that both leads to success and helps to reduce the internal biases we hold. 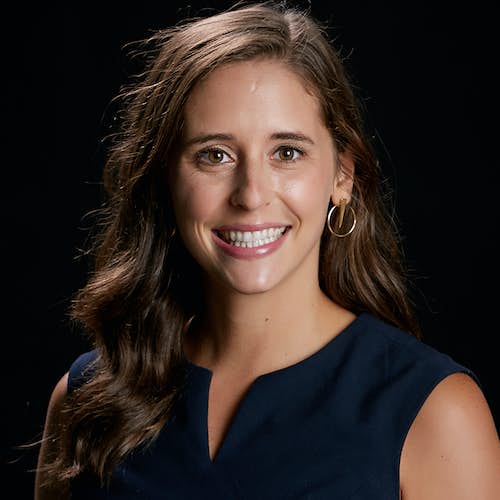