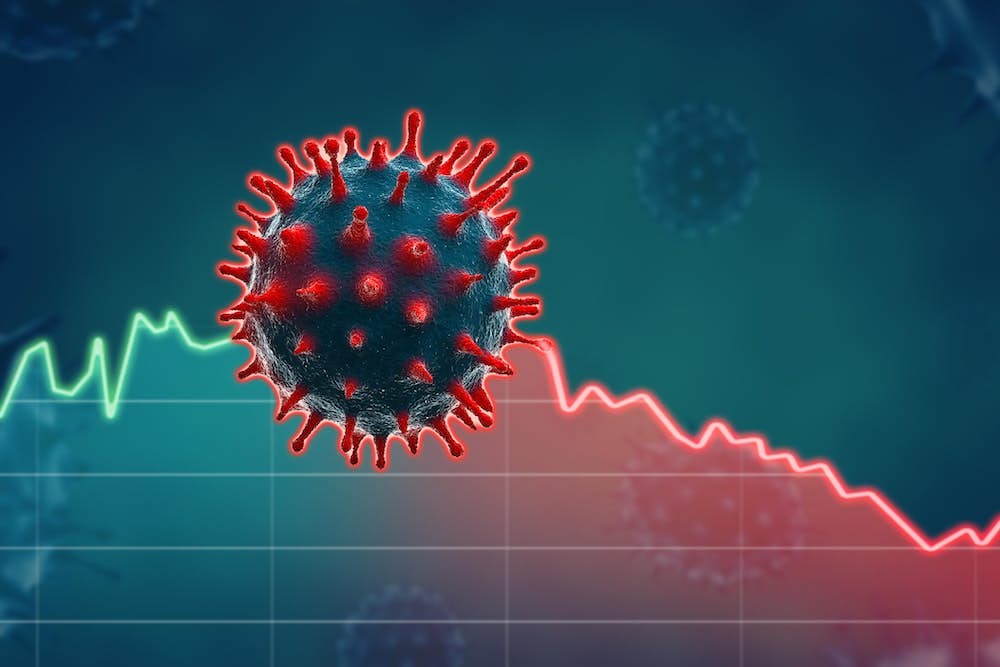 Black Friday is temporarily taking on a new meaning as markets are aggressively selling off in early trading today as fears of yet another COVID-19 variant take grip. The new strand, conveniently (kidding) known at this time as B.1.1.529, was announced by South Africa’s Minister of Health on Thursday. Though much remains unknown and the sample size is at this point relatively small, early concerns are as follows:

At the risk of sounding overly nonchalant, I would remind clients that the points above are largely true of all variants. The more things change, the more they stay the same. To be clear, this is not to say that the worst case scenario – a new rapidly-spreading variant – could not come to fruition. However, over-reaction to such news should also be cautioned against.

Markets are reacting, and perhaps over-reacting, quite strongly. On a day in which the market closes early (1 p.m. ET) and many are out of the office, we would be misguided to expect a massive buying of today’s dip. As equities sell off, with energy and financial sectors weighing particularly heavy, it’s important to remember that we’ve seen this (at least to an extent) before. We are in the early innings of this new variant. It will take time for vaccines to be re-engineered (upwards of three months if necessary), but anti-viral regimens should remain relatively effective. Furthermore, health care professionals and the logistical networks tied thereto (and dare I say…even the political players) are significantly more prepared to handle more severe outcomes and threats from the new variants.

On a tactical level, we believe this sell-off has created some opportunities to buy into equities. We aren’t calling a “bottom” or the end of this panic, but we are staying disciplined to price targets and taking advantage of opportunities as they present themselves. We remain hopeful that this is yet another negative headline that will come to pass, but in times of chaos we find purpose in discipline.

Our daily market briefing will once again be live on Monday morning at 8:30 a.m. We encourage you to join us for further commentary. In the meantime, if you have questions or concerns, don’t hesitate to contact us. We are open today and engaged.