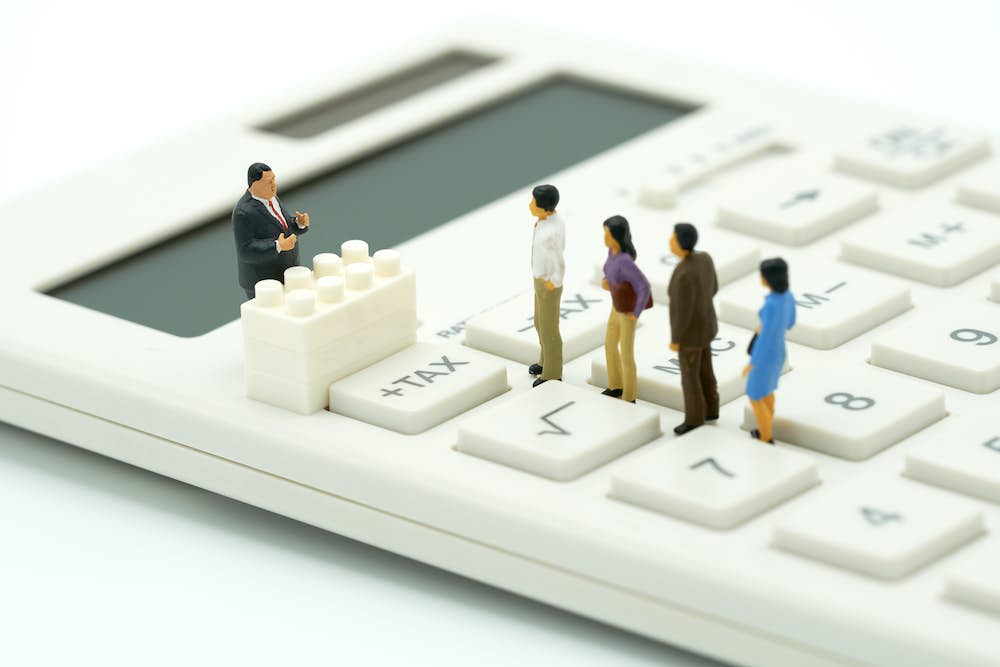 From a global pandemic, to numerous conspiracy theories, abrasive and negative TV ads, along with the strong influence of social media, we can probably agree that the 2020 election has been the most dramatic election season ever. The likelihood of these factors diminishing before the election are thin, so it is crucial that you use trustworthy sources before hitting the polls.

As we approach the general election, we are using this opportunity to present Joe Biden’s tax proposal. As a reminder, it is just that…. a proposal. Since this proposal serves as informational, this does not mean you need to make any sort of action just yet. Making any major changes now, based on an election, and based on a tax proposal is very risky -- we strongly suggest waiting and watching.

When would these changes be made?

The current tax law was put into effect by the 2017 Tax Cuts and Jobs Act when President Trump took office. Overall, about 65% of households paid less in individual income taxes in 2018 as a result of the TCJA, and about 6% paid more. The rest paid approximately the same amount.

The answer to when this proposal could go into effect is unknown. It depends on what happens in Congress and who holds the majority. If the Democrats win the majority, they could pass the bill in 2021 and have it retroactively applied to 2021, meaning this could possibly be the last year with current tax rates.

This blog post summarizes an article written by the Committee for a Responsible Federal Budget [http://www.crfb.org/papers/und... ]. Most elements of the plan have been made by estimators - the Tax Policy Center (TPC), Penn Wharton Budget Model (PQBM), Tax Foundation (TF), and American Enterprise Institute (AEI). 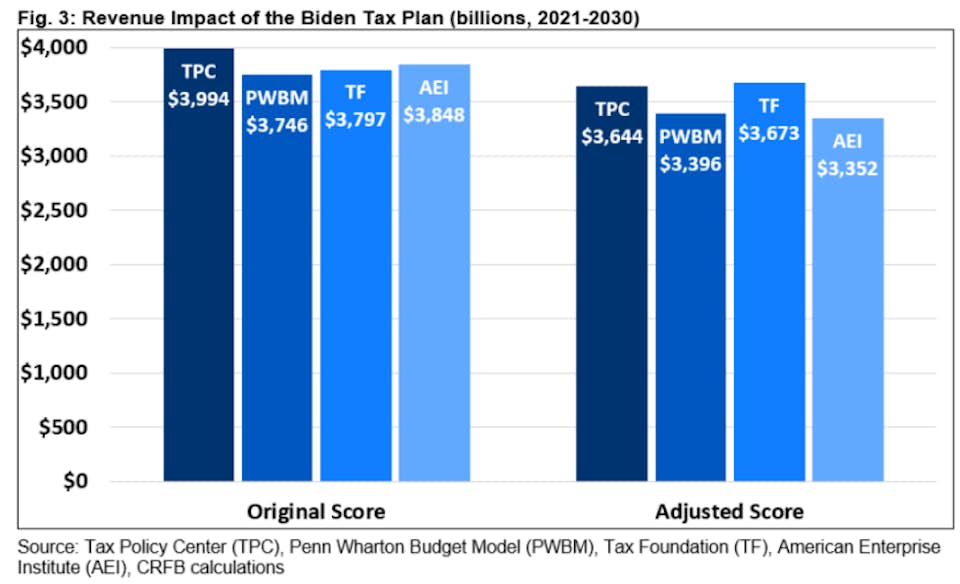 In this blog post, we are going to discuss the impact on those defined as high earners ($400k+) according the proposal.

Currently, if you have income from partnerships, S Corps, and/or Sole Props, it is probably Qualified Business Income and you might be eligible for the 20% QBI deduction. Under Biden’s proposal, those making under $400k per year would maintain the current deduction, while completely phasing out the deduction for those making over $400k.

Only one-tenth of taxpayers itemizes their deductions, instead of taking the standard deduction, but more than half of the taxpayers in the top income tax bracket itemize. For example, with this new cap of 28%, individuals in the newly restored 39.6% tax bracket would only receive a maximum 28-cent tax reduction for every dollar spent on charitable giving.

There is still some unknown with this proposal, but if either of these are established this will tremendously impact tax and estate planning. Eliminating step-up in basis for heirs would likely mean a large tax bill when they dispose of the assets. If there is a taxation on the unrealized gain at death, it will likely be on the higher earners, using either the $400k or the $1M threshold.

Currently, earnings above the annual taxable- maximum $137,700 in 2020 are not subject to payroll tax. With the proposal, this would continue until $400k. At that point, you would incur the full 12.4% OASDI tax, but you would not receive any additional Social Security benefits. This creates a donut hole, and overtime this donut hole would disappear and all earnings would be subject to the payroll tax. The reason for this is that the annual taxable maximum would grow with average wage growth, while the $400k threshold would remain fixed, causing the donut hole to disappear once the annual taxable maximum reaches $400k.

Our subsequent blog posts will include further details on the individuals and couples making under $400k, along with discussion on proposed tax credits and the proposal’s impact on businesses. 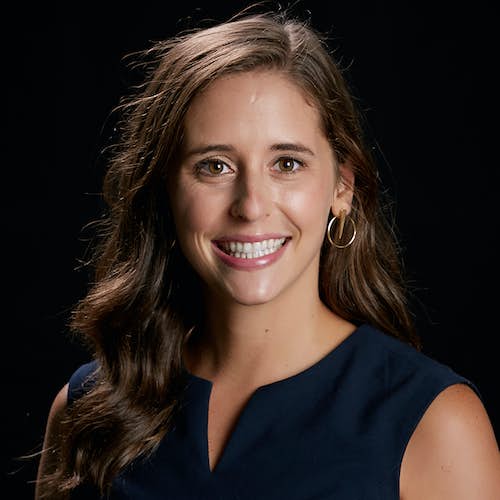