And Then There Were None...Sort Of - An Explanation of the FIV Liquidation and Fluctuating Fixed Income Values 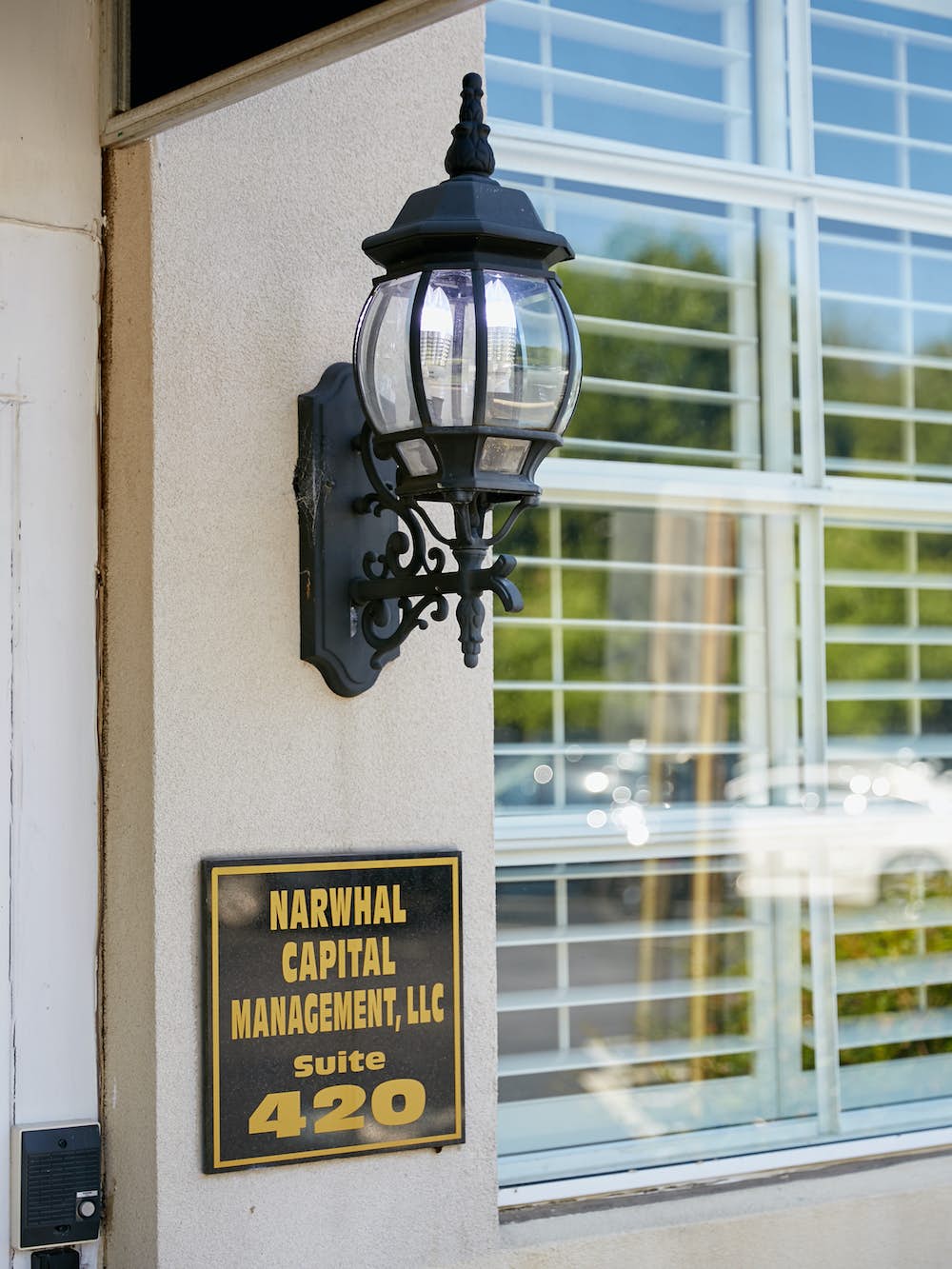 On December 15th of this year the First Trust Senior Floating Rate 2022 Term Trust issued a redemption for all outstanding shares, and if that already sounds like a lot to process…well, sit tight.

The trust, which was a closed-end fixed income fund trading under the ticker FIV, was widely held across our client portfolios for a few reasons:

The thesis outlined above played out as expected with one notable exception: The fund actually closed early (December 15, 2021 rather than February 1, 2022). Per point number one above, that was a good thing and we were fine with the early redemption. However, when that early redemption came, it threw some of the parties involved for a loop.

Typically when a redemption takes place on a security, a standard protocol is expected and reporting, therefore, goes off without a hitch. Below is a table detailing, at a high level, what is expected compared to what actually happened with FIV.

In essence, Schwab and other reporting software was double-counting FIV after its redemption. Custodians recognized the redemption in the form of a cash payment to the account, but also continued to recognize the full value of the shares.

Tom Russell, our Director of Fixed Income, has worked tirelessly to get this issue resolved. Initially, Schwab did not have an answer as to why the reporting error was occurring. Schwab punted and told us to reach out to the fund manager. Tom then reached out to First Trust and the managers of the fund, they confessed that they also did not know why shares were still showing value but noted that, upon further review, other custodians were having the same issue. On Monday, December 27th, after Tom e-mailed Schwab’s CEO directly, the issue was finally resolved.

So why does this matter? Presently, it matters because clients who held the shares prior to FIV’s redemption showed massive losses on Monday, December 27th. These are not paper losses; they’re not even losses (more on that in a moment). Rather, these declines reflect the removal of excess value created by inappropriate reporting.

I tend to think of things like this in terms of consumables and the best example I can come up with is this: Let’s pretend, and this is a stretch, that I’m sitting at a bar and I order a beer. I get up and use the restroom and when I come back, there are two ice cold beers in front of my spot at the bar. I belly up to the bar, review my receipt and only see one beer on the tab. Just then, the bartender swoops in and says, “Sorry, dude. I accidentally put two beers down there; one’s for another customer.” He grabs the bonus beer and takes it to another customer. In the immediate aftermath of that moment, I feel like I just lost a lot of beer. In reality, I never really had that beer. And the receipt supports the transaction that should have occurred in the first place.

So yes, many clients showed sizable “losses” on Monday. Many clients think they just lost their beers. But they did not. Something that had been double-counted since December 15th was simply resolved. Further, this issue was always going to be resolved, but we pursued the resolution with great urgency for the following four reasons:

Tom Russell deserves a lot of credit on two fronts.

First, and I believe most importantly, FIV was a strong performer for our clients. Every single lot we owned across our firm-wide portfolio was profitable based on redemption price alone – that includes small positions acquired within a month of the fund’s liquidation. With the yield added in, the total return profile was quite favorable in a challenging fixed income environment. As a reminder, the bond market as a whole is down for the year. Our clients made money on FIV.

Secondly, he was relentless in trying to get this issue resolved. He harassed anyone and everyone and finally someone listened. Narwhal, as a firm, was one of the largest holders of this investment, and I’m quite confident no one was advocating this aggressively on clients’ behalf.

It should also be noted that we were able to continue operating without interruption to asset allocations, performance, etc., due to the flexibility of Jonathan Hicks (our firm’s Chief Compliance Officer). In addition to keeping us out of trouble, Jonathan is responsible for daily reporting and reconciling accounts. He was able to stay agile, make adjustments and ensure that our internal software was reporting accurate values for positions – even when custodians were not.

Ultimately, the scope of this discrepancy was broad (we held FIV in various weightings across more than 90 portfolios) but the scale was not large (these positions represented less than 0.15% of our assets under management). I appreciate the diligence of Tom, Jonathan and the entire Investment Committee in ensuring that even minor details were addressed with urgency.

We appreciate your patience as this issue was resolved and greatly value the trust you have placed in us.