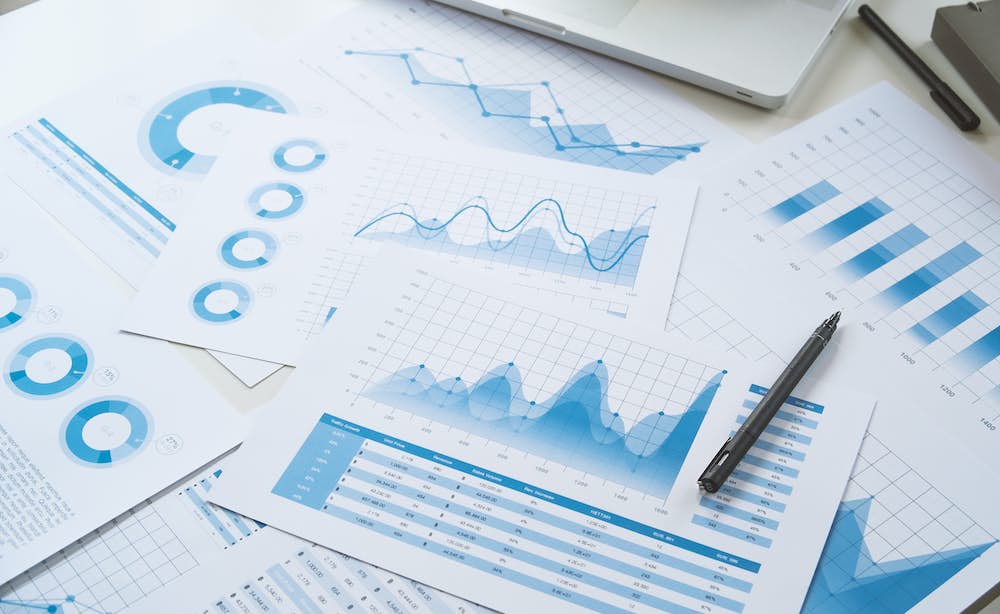 Since the beginning of the COVID-19 pandemic, the economy has been on a wild ride unlike anything we’ve ever seen in this country’s history. In the last 17 months, we’ve seen nationwide lockdowns, a total shake-up in political leadership, and the passing of the most aggressive stimulus bill in our country’s young history. As a result, even our most experienced and qualified economists are uncertain about what the future holds. Recently, the economy has roared back from the recession brought about by pandemic lockdowns. Two weeks ago, the Bureau of Economic Analysis reported that in Q2 of 2021, Real GDP continued to grow for the fourth straight quarter. However, due to some key changes in the underlying factors of this growth, the economy’s ability to continue to grow at this pace has become less certain. This post will aim to break down data from the BEA’s Q2 GDP Report in the form of three key takeaways.

1) Real GDP growth continues to accelerate, but this torrid pace may be unsustainable.

The biggest and most encouraging conclusion from the report is that Real GDP continued to grow during Q2, and it grew even more than it did Q1. For Q2, GDP grew at an annual rate of 6.5 percent compared to the 6.3 percent annual growth from the previous quarter. The fact that GDP has continued to grow as we move further away from the injection of government stimulus into the economy is encouraging. The biggest concern about the future of the economy has been whether it can continue to grow without massive government support. So far, it has done just that.

Looking solely at Real GDP numbers, the only potential cause for concern stems from the fact that, although GDP continues to grow and accelerate, the rate of that acceleration has begun to slow. From Q4 of 2020 to Q1 of 2021, GDP growth accelerated from 4.5 to 6.3 percent. However, from Q1 of 2021 to Q2 of 2021, GDP growth only accelerated from 6.3 to 6.5 percent. This may be a sign that growth will begin to decelerate in the future, which would be cause for mild concern going forward. That said, it would be very unusual for GDP growth to continue to accelerate at a pace of 1.9 percentage points per quarter over a long period of time. Thus, it is not surprising to see acceleration flattening from the rapid pace that it was previously on. Therefore, the slowing of GDP growth acceleration between Q1 and Q2 was likely not a product of deficiencies in the economy, but the result of a natural return to a more reasonable pace. Even so, acceleration is something to watch going forward, especially if we begin to see deceleration in future reports.

2) Consumer spending on services and private investment will make or break the economy going forward.

Because GDP is simply a way to quantitatively measure the overall size of an economy, looking beyond GDP numbers alone is necessary for projecting what the economy will look like going forward. Based on the results of this report, it has become clear that consumer spending on services and private investment will be critical factors in determining the direction of the economy in the coming months. Based on data from the BEA report, we are beginning to see a shift in consumer spending from goods to services. In Q1 of 2021, consumer spending on goods grew by 27.4 percent from the previous quarter, while consumer spending on services only grew by 3.9 percent. However, in Q2 of 2021, growth in spending on goods decelerated to 11.6 percent, while growth in spending on services accelerated to 12 percent. Overall, personal consumption expenditures continue to grow and accelerate, which is encouraging, but the burden of sustaining this growth seems to have shifted squarely onto the shoulders of the services industry. If people keep spending money on things like restaurants and vacations, overall consumer spending will continue to grow, and so will the economy. However, if this behavior changes due to factors such as, say, an increase in COVID-19 cases due to slowing vaccination rates and the rise of new variants, the future of consumer spending and the economy as a whole may be in jeopardy.

3) The future of consumer demand is uncertain as government spending declines, prices soar, and COVID-19 resurges.

As mentioned previously, growth in both GDP and personal consumption expenditures continued to accelerate in Q2 of 2021. This is encouraging considering that government spending fell by 1.5 percent and core PCE price index increased by 2.7 percent from the previous quarter. So far, the lack of government stimulus checks and the soaring prices for consumer goods and services have yet to slow the rapid rise of consumer demand, especially demand for services. However, despite these encouraging numbers, the report raises concerns about the sustainably of consumer demand moving forward.

Because it appears that services have become the driving factor of growth in consumer spending, the recent rise in COVID-19 cases and hospitalizations presents a looming threat over our recovering economy. Another round of lockdowns and business closures would cripple consumer demand, and with inflation already being so high and unemployment still lingering, the economy would take a significant hit. If restaurants have to close and people once again become hesitant to travel, demand will falter, unemployment will rise again, and this time, inflation will make it difficult for many for afford the goods and services that they previously enjoyed. In addition to this, inflation would likely make it difficult for the government to pass another stimulus bill for fear of putting too much strain on the economy. Thankfully, a lot still has to happen for this scenario to take place. For now, the economy is growing, and demand is strong, but if vaccine hesitancy and rising COVID cases cause governments to reinstitute lockdowns, the economy will suffer, at least in the short term.

Overall, the results of the BEA’s Q2 GDP report were positive. The most important factor remains that GDP continues to grow, and it is doing just that. The reality of the situation is: no one can predict the future. The content of this article is simply an analysis of a set of reported data points and should not be considered economic fact. At Narwhal, it is our job to read and interpret data from reports such as this BEA GDP report so that we can adjust our investing strategies according to current economic conditions. That said, we believe that the more our clients know about how we make our decisions, the more successful we will be in accomplishing their goals. We hope that this post has given you a better context to understand important economic indicators and, above all else, has helped you become a more knowledgeable investor.