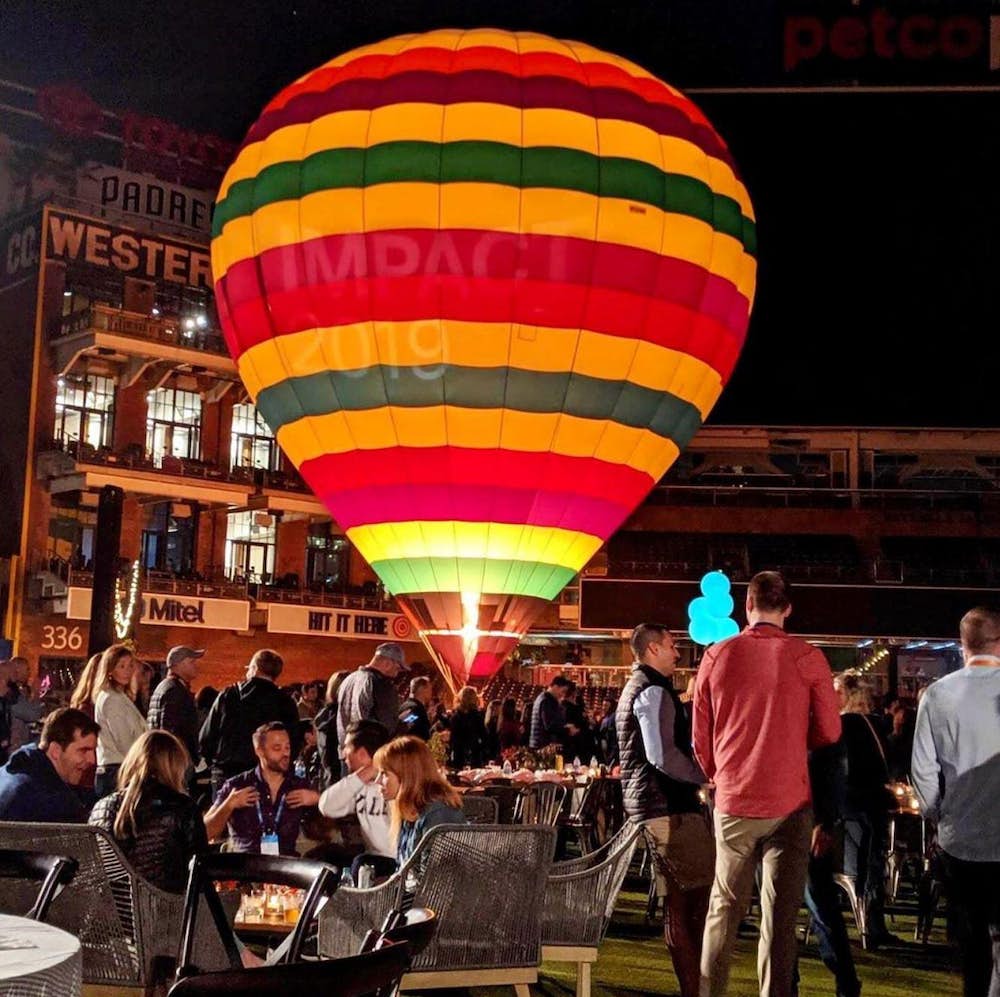 Greg Valliere on the Political Climate in Washington, D.C.

Valliere is a staple at IMPACT, and to the best of my knowledge, he speaks every year -- he certainly has every year I've attended. Further, he's consistently a highpoint of the week. A highly-connected insider, Valliere has made a career out of bridging the gap between Capitol Hill and Capital Markets, and he's really got a great pulse on the general political climate in what he refers to as "his city," Washington, D.C.

A few items of note from him:

Webb's bio lists her as a "quantitative futurist," so I was pretty ready to check out of her hour-long session this morning, but you can't judge a quantitative futurist by its cover. She was incredibly engaging while taking on pretty complicated topics like breaking up "Big Tech," privacy issues tied thereto, and the future of connectivity. There weren't immediately actionable ideas (though her backdrop did make the server farm REITS I'll mention later seem more attractive), but the macro themes were well-explained, and I think that type of content helps when analyzing companies.

A few reps from BlackRock, the largest asset manager in the world, stopped by to share observations from there powerful data analyzing tool "Aladdin." Perhaps they should have brought the Genie with them because the observations were downright useless on most levels. In theory, since many advisors use Aladdin to analyze and rebalance portfolios (of note: we do not), sharing findings from more than 22,000 portfolio review should have been interesting. It wasn't.

The first speaker was still showing slideshow photos of his family 15 minutes into the presentation.

Hailed as a session that would share "the three most valuable insights from 22,000 Aladdin portfolio constructions," the session imparted such wisdom as: Investors now want to invest WITH purpose, not merely for a purpose.

Deep stuff coming out of Agrabah.

5G and the Next Generation of Real Assets

Andy Wilson, a portfolio manager with DWS, shared insights on the ongoing (and impending) 5G buildout and the battle for spectrum. In simple terms: the upgrade cycle of connectivity and "internet of things" things.

He made a pretty compelling case for non-traditional infrastructure plays like server farm REITS. Definitely high on my list of things to dig a little deeper on.

Michael Kitces on the State of the Business

Michael Kitces, who is somewhere between a cult leader among financial planners and a blue-shirted warrior fighting for the rights of independent advisors (just depends on who you ask), shares his thoughts on the industry on a number of broad terms. Frankly, it was an incredibly interesting session, but probably not one our individual clients are all that consumed by - it was truly shop talk. Nonetheless, it was interesting to hear his interpretation of recent SEC regulations and imbedded disadvantages of certain parts of the financial services market.